Proof That Your Corporate Pension Plan Doesn’t Care About You

Journalist Josh Rubin opens up his August 29, 2019 article in The Star with:

“We’ve all got that friend who says they can’t pay you back for dinner, but when you show up at their house you discover they just bought a brand new big-screen TV.

Now imagine that dinner cost you $12 billion, and that new TV was worth $66 billion. You might be a little frustrated.”

But that is what corporations are doing to their employees every day.  A study by the Canadian Centre for Policy Alternatives discovered that in 2017, of the 90 companies listed on the TSX Composite Index that had defined benefit pension plans, only a small few had fully funded their workers’ pension plans.  Meanwhile billions of dollars were being paid out in dividends to shareholders.

Collectively, these pension plans were underfunded by $12 billion, but dividends paid out to shareholders totalled about $66 billion.  They could have fully funded their pension plans five times over.  Why didn’t they?  Because those very executives who made the decision to pay out dividends with their free cash flow instead of stocking the pension plans are major shareholders themselves.  They get to directly enjoy dividends paid out but corporate cash that goes to fund their workers’ retirements?  That won’t buy them a boat…

This Would be Criminal if, well…, if it weren’t Perfectly Legal…

The reason companies, including Sears, can get away with this is because corporations do not have to have fully funded pension plans.  The regulators say 85% funded is funded enough.  In the event that a company goes bankrupt, in the event that a pension plan is wound up, both the regulators and corporations agree that it is okay for pensioners – those people who have worked loyally for years for the company, sometimes their whole lives – to receive only 85 cents for every dollar they are owed.

And the executives do not need to fear having to justify large dividends and hefty bonus payouts just before dissolving a pension plan because the regulators don’t even look at this part of a companies’ history.

In October of 2018, Sears declared bankruptcy almost 20,000 humans lost their jobs.  And those former employees who had their pension with the company saw it atrophy to the tune of hundreds of millions of dollars.  Those Sears employees are only receiving 80% of what they were promised they would receive.  Meanwhile, only a few years earlier, in 2013, when the pension fund was underfunded by $133 million, shareholders received $509 million in dividends.

And who suffers?   Not just the pensioners.  No.  The suffering is not isolated.  Those retirees who find themselves short have to go somewhere for help.  That many times means their friends or their own children.  And if their children are having to financially support their parents, that means there is less for them to tuck away for the day they are no longer working either.  And we’ve all seen many less-fortunate older people on the streets or falling back on other social welfare programs.  Programs which are paid for by the working taxpayers.

One person in trouble means trouble for many.

We Have to Take Care of Ourselves

It is up to us to take care of ourselves. 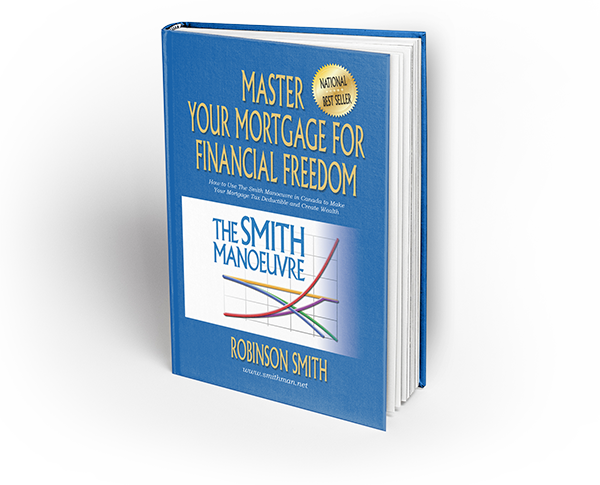